Based in London, England, I am a sought-after drummer for International recording sessions, worldwide tours as well as teaching one to one and online drum lessons. I was a ‘Best In Drums’ Winner in the ‘Rhythm Magazine/Music Radar‘ 2016 awards polls.

As well as being part of live headline shows, I have supported many major artists on tour, including: Foo Fighters, Oasis, Duran Duran, The 1975, Kylie Minogue, Primal Scream, Catfish & The Bottlemen, Biffy Clyro, Razorlight, Echo & The Bunnymen, The Kooks & many more.

Drummer/Percussionist/Engineer on numerous studio sessions for different albums and projects.

Appeared on several releases from this US label.

Appeared on several releases from this UK label.

Drummer/Percussionist/Engineer for the official Soundtrack from the ‘Elevator Gods’ movie (Release TBA). 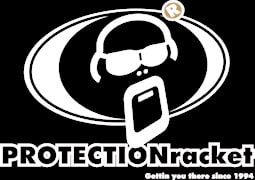